Welcome to the official website of Lost Heaven Multiplayer.

Lost Heaven Multiplayer (LHMP) was a fan-made modification of legendary video game Mafia:The City of Lost Heaven, produced by Illusion Software (today 2K Czech) and released in 2002. The aim of modification was to enhance the original game with multiplayer experience, similar to other popular multiplayer modifications such as SA-MP.

The project initialy started in August 2013 as a hobby attempt of 3 young boys from Slovakia and ended in Summer 2015. The reason was a lack of time due. As for today, project is no longer officially supported, and neither technical, nor mentor support is provided by the original team.

This page has been set up in order to preserve our story and to provide a guide to eager Mafia players that would like to at least try it on their own.

The project was programmed in C++ with chunks of inline Assembler. Due to lack of software engineering skills and experience (that time we were 18-, 16- and 15-years old), the created code resulted in a messy composition of classes connected using a single Singleton. Therefore, there is no ambition to continue the currect project with completely rewriting it from the scratch.

How to get it work

The project files can be found in our official GitHub repo. The compilation process requires some skills with using Make, Visual Studio and C++.

No official binary archives are provided, yet. However, this may change once when someone dares to leave the comfort zone.

Below we mention the names of original 3 authors.

Credits also go to all guys who helped us with testing, to Qbt from Finland, who created a Qt-based server browser and improved quality of project in its final days.

Here you can find some preserved memories from those glory days. 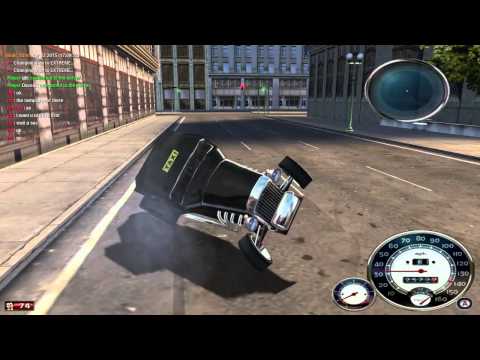 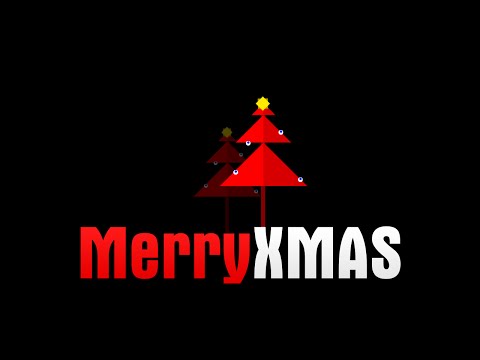 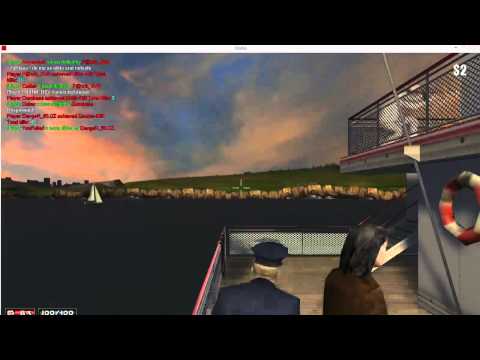 How to improve this webpage

In case you were a part of our community and you would feel that there was something that should appear here, fork us at GitHub and it may happen.